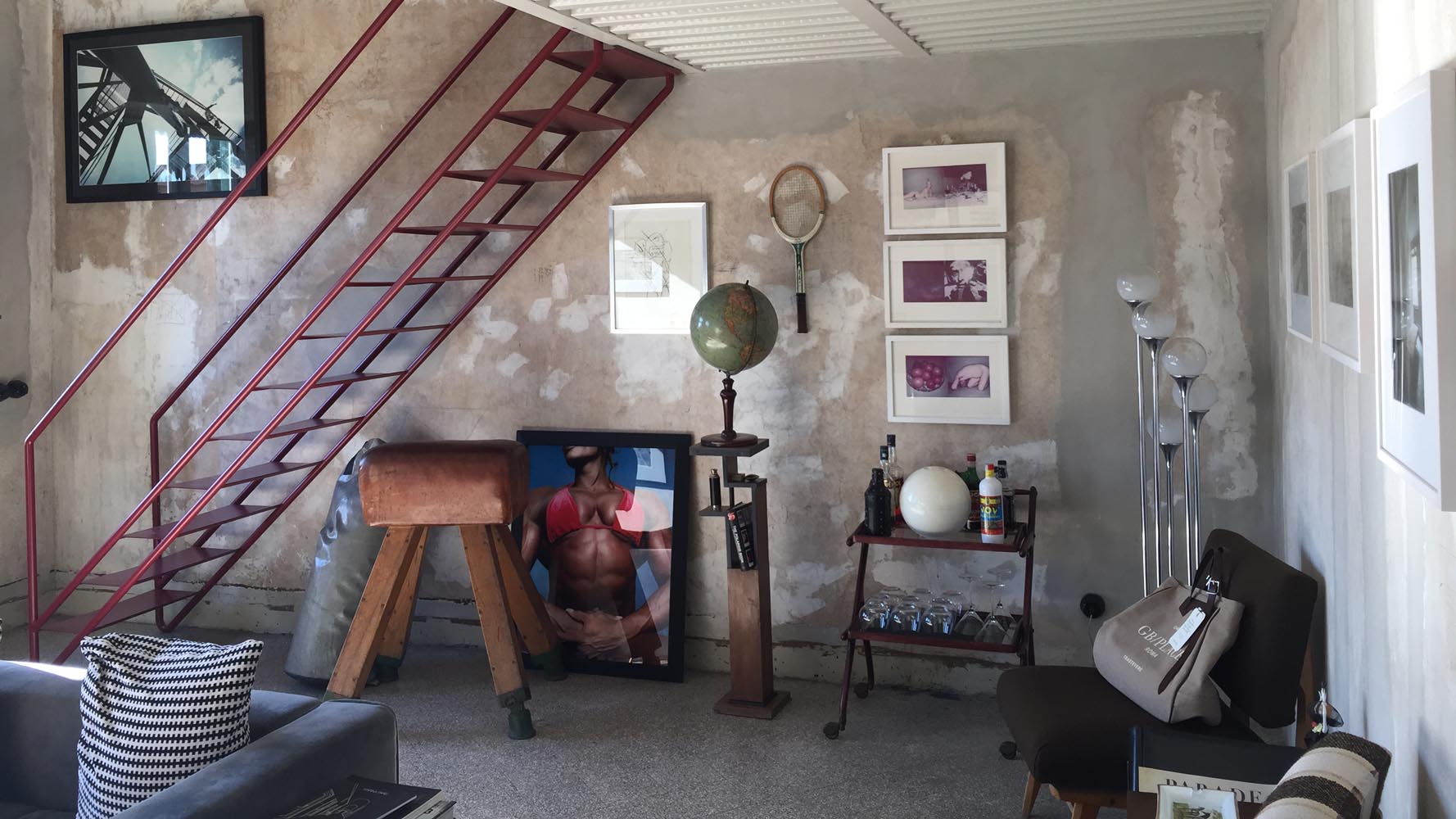 OUTSIDE AND INSIDE And the first appointment of a series of meetings related to the world of private art. A formula that already exists in different countries for some time reconciling the pleasure of a place, not explicitly dedicated to art, but rather a place that is part of a more intimate sphere, the home, with the visual pleasure of observing and contextualizing the ‘Make it an Art Reflection.

Outside / Inside and The Pretext for Putting Together a Series of Artists, of Different Generations, with Different Looks, on An Idea of Urban Space “Outside” and a Private Space “Inside”, Places These belonging to Our Living.

From the self-portrait photos of the Swiss artist Urs Lüthi of the 70s, centered on the ambiguous doubling of one’s self to Tell the world Through if Itself. The collage drawings and photographs of Marina di Paris, in which a cost, and deepens your journey of analysis of real places, cultured from the shot in the moment of the United Nations in which I totally lack the Human Presence. Places in a certain sense Abandoned That give us a sense of almost metaphysical suspension.

A pseudo-surreal view of A great city seen by the French Hugues Roussel. Emblematic photos by Mario Giacomelli Who staged dreams with HIS camera, which is not an instrument of the Ma technique, an instrument of the mind, a necessity for us to glimpse the difference between reality and the existing reality.

Beatrice Scaccia with SOME drawings from the series “He, she, E: masculine / feminine and gender neutral” A Tale Carried out with a pencil and ink strokes, in the Attempt to outline the Aspect, sometimes unpredictable, Which often characterizes us WHEN we assume Silla Nostra persona the roles of sexuality, so how they are imposed in contemporary living. Michele Zaza, with the emblematic quotes from photos taken in the Second Half of the 1970s where the unreal is not antinomy to the real, but rather constitutes a Reality in Becoming, made of curious landscapes of earth and wadding, inhabited by small Objects of paper resembling flying machines, the dove-gray father and the mother are always a fixed constant come from two supporting columns of a celestial space.

Owen Morrel, American artist sculptor on the international scene From the 80s to the Prese with a certain look on the city. 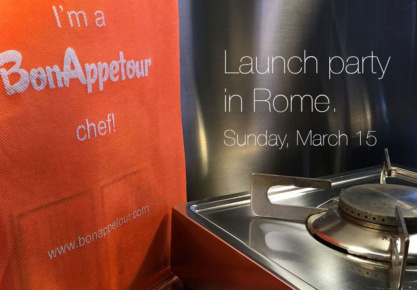 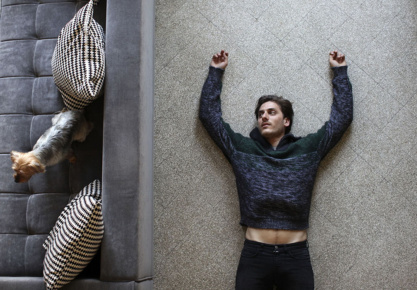 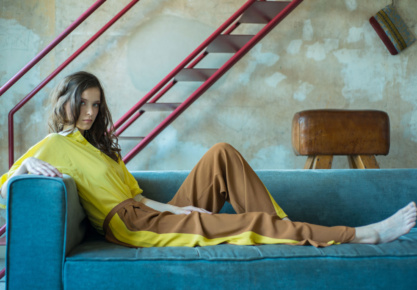