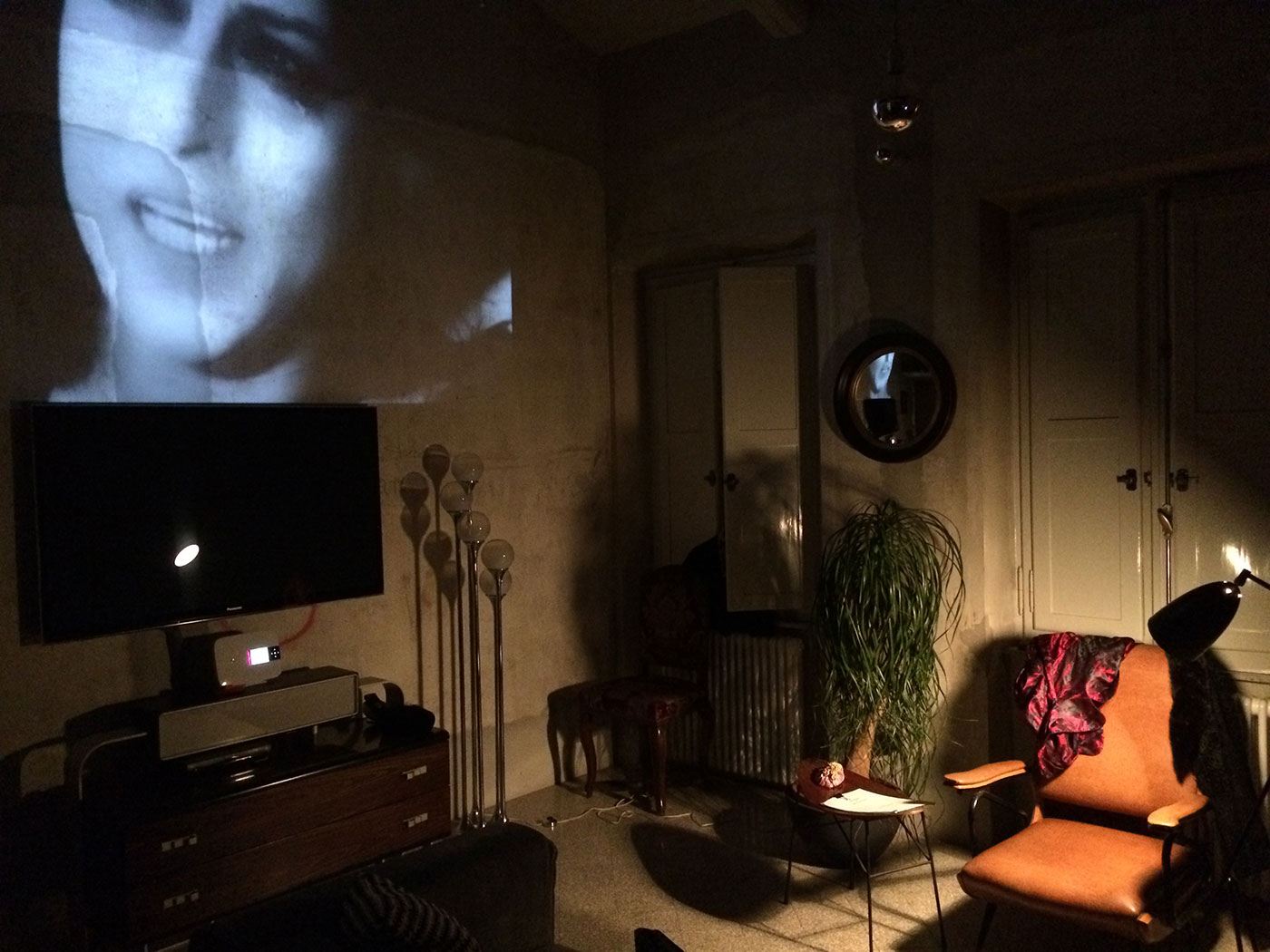 Many have compared her to a volcano, others to a panther. She was named Beast, Mother Nature and Oscar. They called it Nannarella, Mamma Roma and the Lupa. It was so many things for so many people. Tonight is ONLY ANNA.

Represented for the first time at the Italian Cultural Institute of Los Angeles in March 2012, the show has already made a stop in Milan, Rome, on the stage of the second edition of the San Marino Film Festival, in Civitavecchia, Florence, Pescara, Bologna, and Trieste.

A tribute that comes to life, after the excellent feedback from the public and press obtained in Los Angeles, Cleveland, Turin, New York, Rome and Catanzaro (in support of the Salviamo il Masciari committee) in the year of the celebrations for the 40th anniversary of the actress’s death . Private houses are often the place of representation, in an almost clandestine way, around Italy, as happened in Milan, Bologna and Rome. The show almost prefers alternative locations such as the Howtan Space art gallery.

Lidia Vitale is Anna Magnani: in Italian and English, without a stage, interacting both with the space and with the spectators, she gives body and essence to eleven significant moments, as many ideal interviews, composing a public and private portrait of the icon of neorealist cinema Italian. The stage jewels are part of the stage costumes of actress Anna Magnani in America and were donated to Lidia Vitale by producer Rose Ganguzza. The text reveals the most intimate and fascinating traits not only of her life, tumultuous inside and outside the scene, but also of her extraordinary career as an internationally recognized artist – she was the first non-American actress to win an Oscar.

The author, in this new work, explores the dramatic, amusing and at the same time touching aspects of the woman and the artist: from the failure of the first marriage with Alessandrini, to her story with Massimo Serato from whom she had her only and beloved son , to the great love with Roberto Rossellini with whom he shared life and art. Anna Magnani, who lived at the turn of the thirties and seventies, fought all her life: to obtain the same labor rights as men, to impose an image of a different woman, to obtain the fatherland’s power, Luca; but above all she fought to remain true to herself and to her own art, in which the actress-Magnani cannot ignore the Anna-woman. 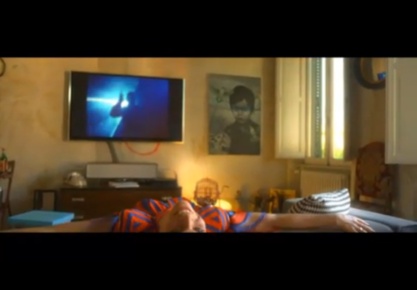 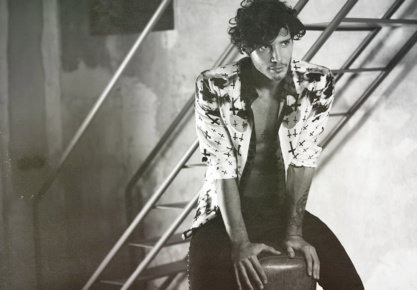 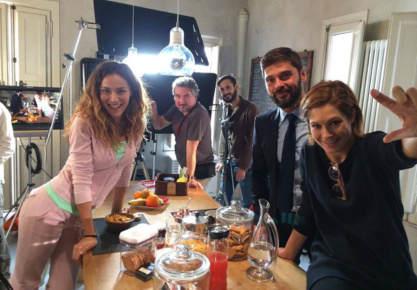