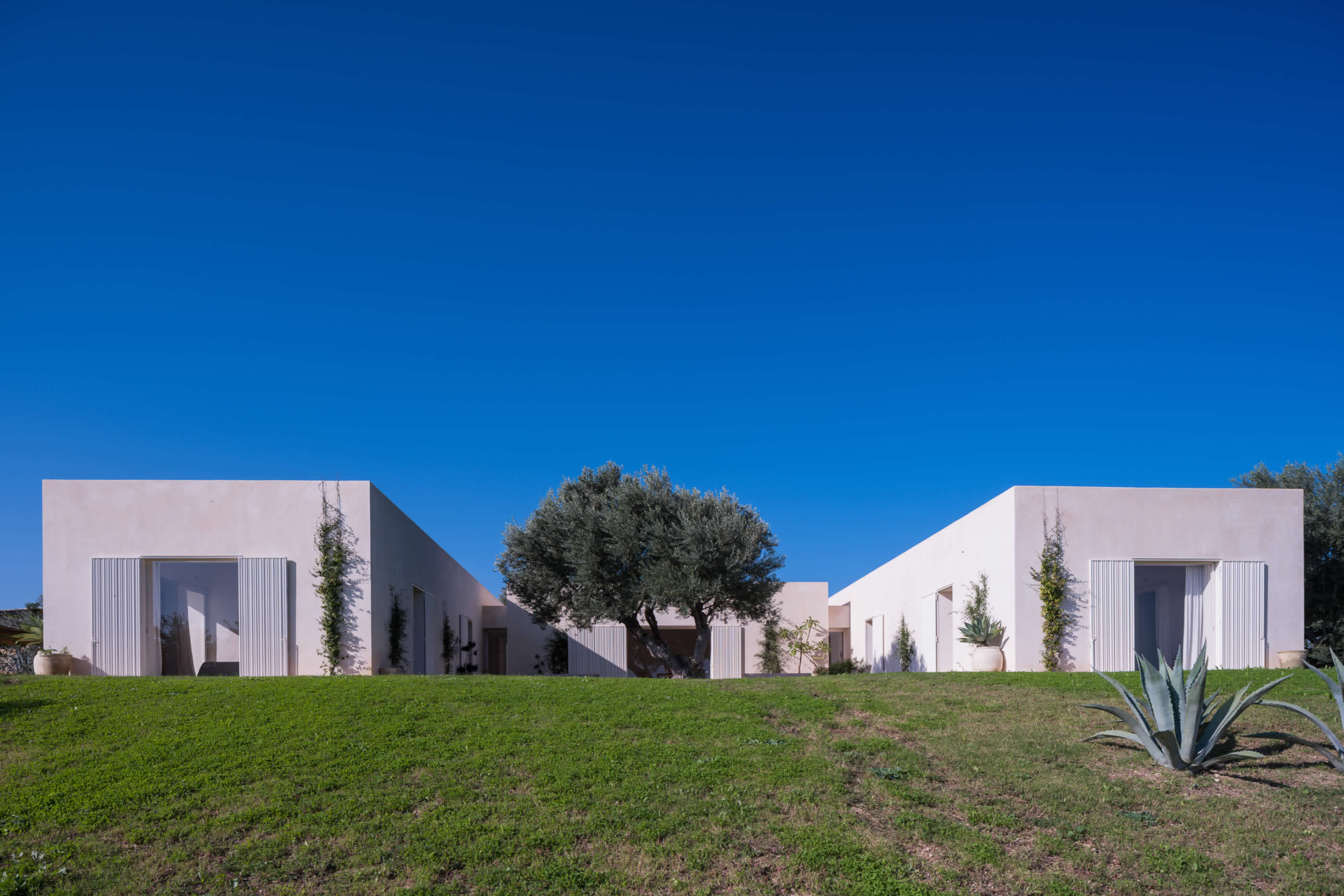 Two souls coexist in this domestic project. Two subtle narrative threads that by crossing each other take shape and substance. Everything, here, is played on the theme of the double, of contrasts that determine surplus values, short circuits that enrich the interior design. On the one hand there is Italy, indeed Rome. Or rather, Trastevere. Its history, its alleys, those roofs with wooden beams and the houses without a lift. On the other, Germany, Stuttgart, home of the clients. Clean, essential, without frills or frills.

Two souls that meet, almost two attitudes. One more functionalist, the other more of a dreamer. This theme is expressed from the beginning, especially in the choral approach to design implemented by Bevilacqua Architects, through the four-handed collaboration between Marta and Marco, here in the dual professional role of architect and designer (one of the wall, the Tacitus). And then in the synergy between them, the owners and the workers involved. On the one hand, there was a pre-existence that seemed to express a certain character, despite the original layout being organized as a succession of small rooms and counter-ceilinged corridors.

On the other hand, new layout, aesthetic and fruition needs. It took a bit of healthy imagination: it was chosen by the clients at the suggestion of the architects, who were immediately involved in the purchase phases and perceived its potential. The substantial demolitions have not only made the space continuous, open, in direct connection between the two views, but have also laid bare, unveiling, characteristics that could not be overlooked by the project, such as the original structure with its double height. and the exposed beams. 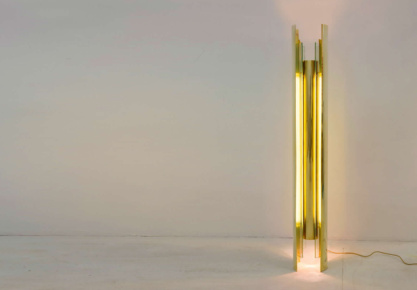 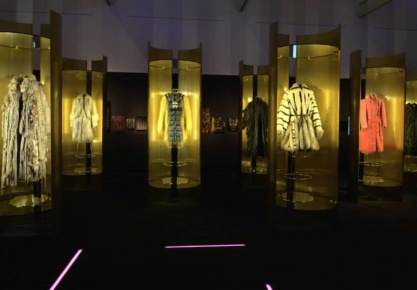 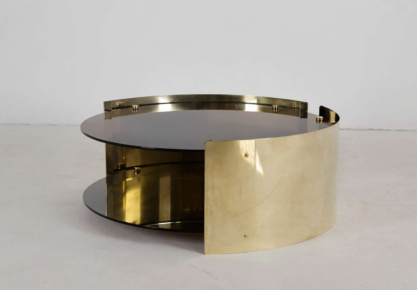