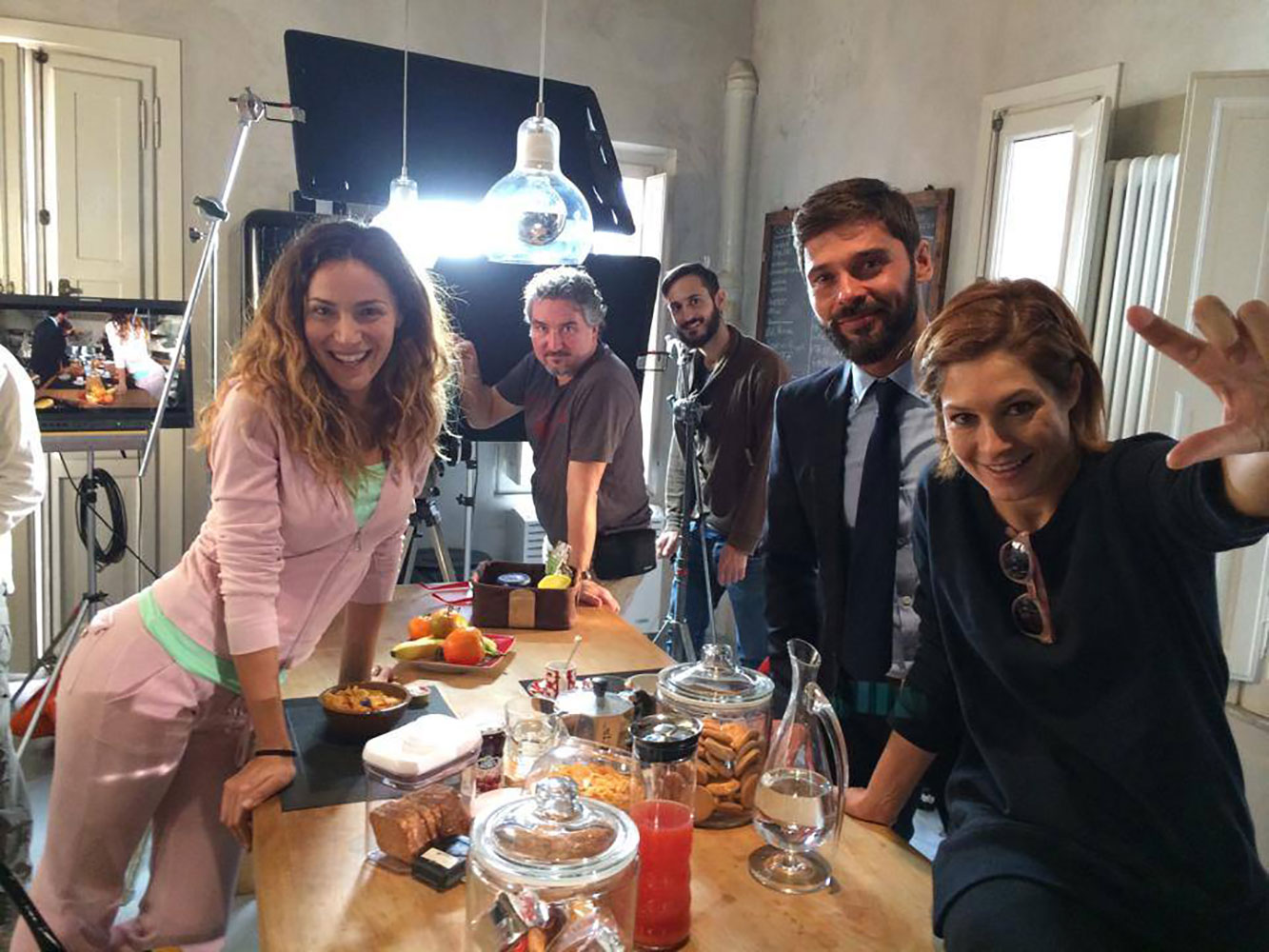 CHRIS and JOY are two successful professionals, he is a LAWYER and she runs a MODA atelier. They live in a very nice house, which they have carefully decorated. Their life flowed peacefully between work, dinners with friends MIKI and SAMY, travel, sports and entertainment. Until, like a cyclone, came MAX, Chris’s cousin, an unemployed unemployed, who will risk devastating the beloved little house of our two lovebirds, as well as their love story. CHRIS poses as a winner, he is in love with himself and loves trying his speeches in the mirror while combining shirts and jackets. But he is dominated by his mother, who constantly calls him and also from his girlfriend who commands him by baton. And ultimately getting paid by customers has become a problem even for a screaming lawyer like him. JOY on the other hand is a determined woman at work, a very tasteful stylist who organized her boutique without leaving anything to chance. At home she is obsessed with cleaning and order, passes and goes over the rag, changes positions to paintings and ornaments, if she sees something out of place it becomes a beast. Then each month he falls prey to a different obsession: extreme sports, religious sects and crazy diets. MAX, Chris’s cousin, is a poet, a dreamer, he likes to play, draw, watch TV and play video games. Too bad I’m 35 years old! He has not yet understood what he wants to do when he grows up and for now he sleeps on his cousin’s couch. MIKY and SAMY are a historic couple of friends of Chris and Joy, they often go on holiday together too. Then they speak ill of the same people, laugh at the same jokes and cut off poor Max from their speeches. Miky is a lawyer like Chris and behind that angel-like air, he hides an insatiable desire for new adventures. While Samy is a boring travel agent, who hatches the desire for a life at Indiana Jones. The series will also feature: Diego, Joy’s gay friend with her boyfriend Fabio; Marzia, the mother of Chris, a real witch; Ugo, a madman who wants revenge; Chris’s ex-girlfriend; a Zumba instructor in love with Joy, Max’s friends. 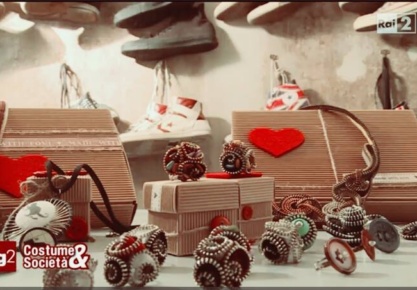 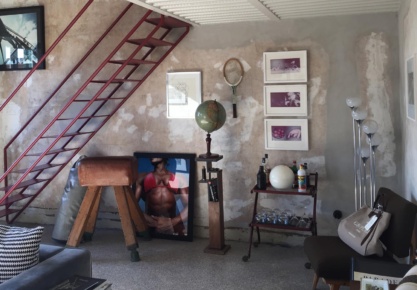