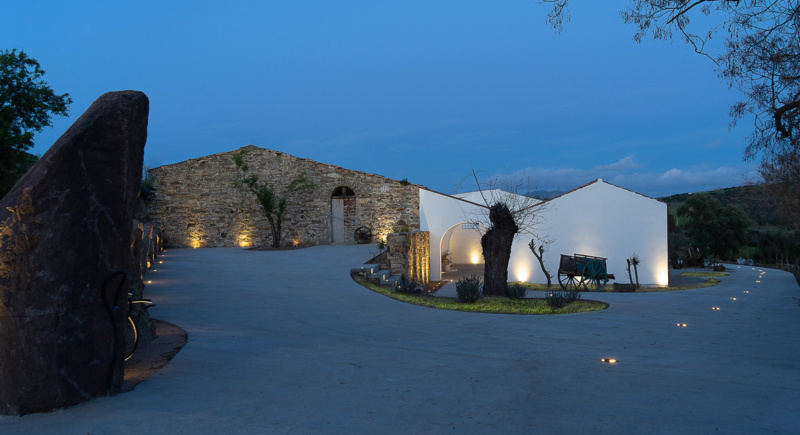 Located on the northern coast of Sardinia, in the ancient region of Anglona, Casa Fois is an old family home&nbspdating back to the 19th century, now converted into a rural hotel. Equipped with 6 rooms – 2 of which are suites, Casa Fois unfolds in the&nbspancient village that tells all about the rural life of the Fois family, whose farm extended for over 200 hectares. Built with local materials and traditional techniques, an example of Sardinian architecture, Casa Fois is surrounded by hectares of cultivated land partichoke fields, olive trees and centuries-old Mediterranean plants, as well as by fields populated by flocks of sheep and goats; it is a place surrounded by nature with an avant-garde concept respecting both the Mediterranean tradition and Sardinian culture. Just two kilometers away from the sea, Casa Fois is&nbspan enclave of relaxation and rural simplicity. A contemporary dimension and style in dialogue with an ancient world: tradition and evolution. 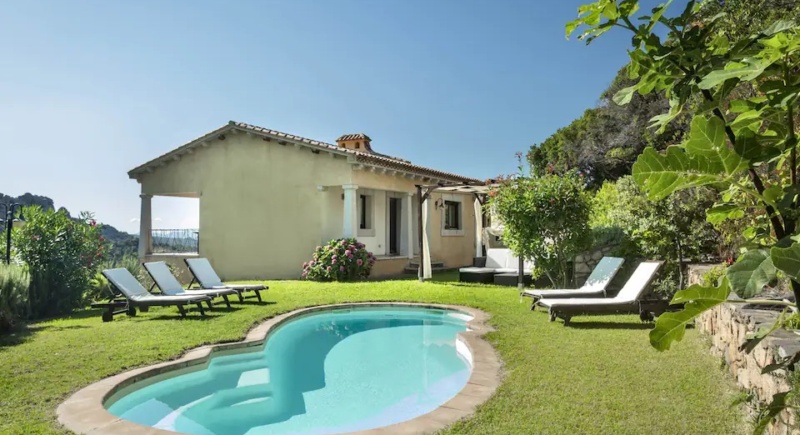 The villa was recently built on 13,000 sqm land between mountains and plains in a bush mediterranea.This place pristine forest gives the house a sense of serenity and privacy.Between 4:10 km away is the Costa Smeralda. Porto Cervo is the heart of the coast with its restaurants and all the services and entertainment at the highest level. The Pevero Golf Club, one of the most exclusive and important in the world, then we reach the most beautiful beaches in the area.